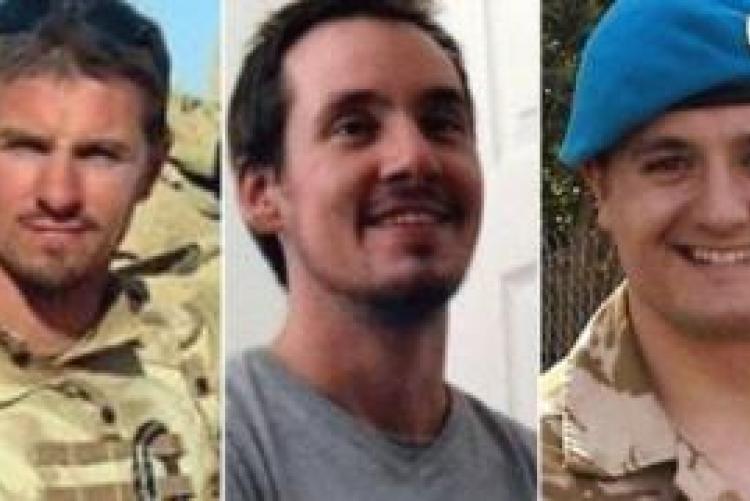 Two men overseeing an SAS selection march in which three reservists died have been acquitted of negligence.

The judge said they had no case to answer at Bulford Military Court.

Judge Jeff Blackett directed the five-person board at the court martial to acquit them.

Identifiable only as 1A, a captain in command, and 1B, a warrant officer who has since left the Royal Marines, the men were overseeing the selection exercise in the Brecon Beacons.

L/Cpl Roberts, from Conwy county, and L/Cpl Maher, from Winchester, were pronounced dead on the Welsh mountain range after suffering heatstroke on July 13, 2013.

Speaking after the hearing, his widow Bryher Dunsby said the court martial "revealed the shocking reality that there is still no official guidance for those conducting endurance training marches in the British Army on heat illness" five years after the three men died.

"This is beyond unacceptable, and shows blatant ignorance to a vital need, where apparently three deaths are not enough to incite change," she said.

"Nothing highlights this more than since the inquest in 2015 there have been yet further incidents from heat in training, even on Brecon."

END_OF_DOCUMENT_TOKEN_TO_BE_REPLACED 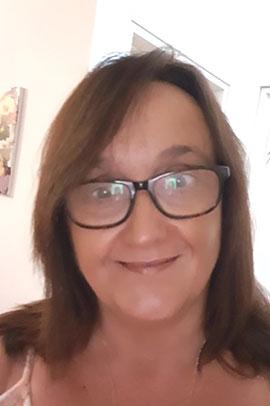